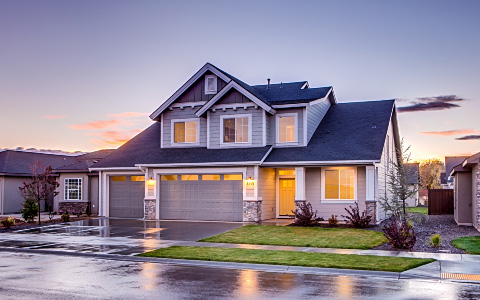 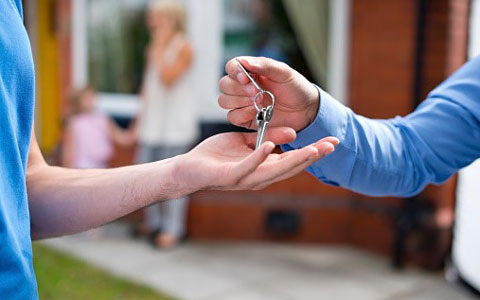 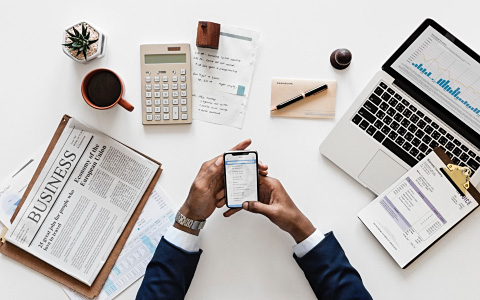 What's My Home Worth 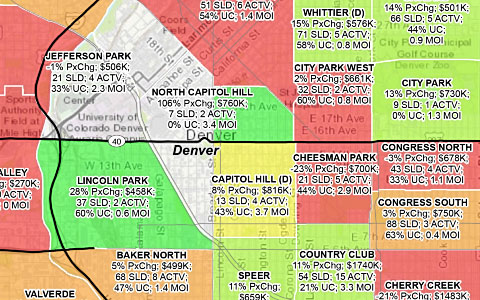 Declines could propel more activity in the U.S. housing market

Mortgage rates fell again in the latest week, hitting their lowest point in the past nine months for both 15- and 30-year products, a move that could propel more activity in the U.S. housing market.

The average rate for a 30-year fixed mortgage declined to 4.45% for the week ended Thursday, compared with 4.51% a week earlier, according to mortgage-finance company Freddie Mac . The average rate was up from 3.99% a year earlier.

Some predicted the most recent move would prompt more consumers to buy or refinance. “Lower mortgage rates combined with continued income growth and lower energy prices are all positive indicators for consumers that should lead to a firming of home sales,” said Sam Khater, chief economist at Freddie.

The housing market has also been hurt by higher housing prices and it is unclear how it could shape up in 2019.

On Wednesday, home builders KB Home and Lennar Corp. shied away from setting financial expectations for the coming year.  Lennar said it was deferring guidance for fiscal 2019 until the markets further define themselves.  Meanwhile, KB didn’t affirm or update its previous 2019 guidance, citing volatility.